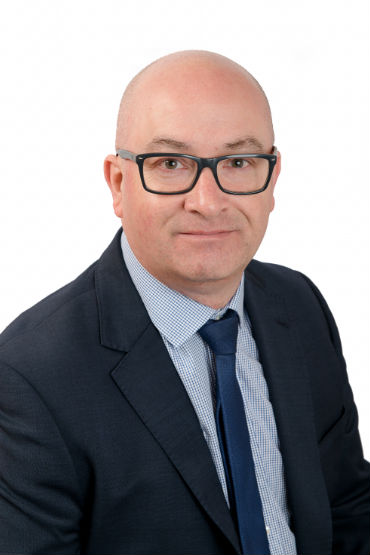 Hover over the image to find out what Jason does in his spare time.

Back to The Gang

Jason joined the world of financial services as a Financial Consultant in 1996, where he learned his trade in the provision of financial advice.

After a few years in retail and the Civil Service, he moved back to financial services with FTSE 100 company Legal & General, initially in a compliance role then moving to a sales relationship and business development role.

Jason enjoys spending time with his family, with them all having a great love for cruise holidays – Norway being a favourite destination.

He also loves watching his native Wales play rugby at the Principality Stadium and as a result of his son playing rugby, he referees mini rugby, something he takes great pleasure in. So his hobbies reflect his career, as both require him to make sure that the rules are followed!

Key Solutions © 2020 All Rights Reserved | Terms of Business | Privacy Policy | Site Map | Accessibility    Key Solutions is a trading name of Key Solutions Mortgages Ltd, which is authorised and regulated by the Financial Conduct Authority. The Financial Services Register number is 311236. Registered in England and Wales number 3022389. Registered Office address Westwick House, Summer Lane, West Wick Somerset BS24 7TE. The FCA does not regulate some buy to let mortgage contracts. As a client of a regulated firm you have the right to take unsettled complaints to the Financial Ombudsman Service (FOS) which is an arbitration agency for complaints occurring in the financial services industry. Full details of the FOS can be found here. Your property may be repossessed if you do not keep up repayments on a mortgage or any debt secured on it. Please note the content, services and information displayed on this site are intended for residents of the UK only.
COVID-19: Key Solutions Update